Hang On: ACA’s Wild Ride May Be About to Get Wilder Keeping up with the Affordable Care Act this year has been quite a rollercoaster ride. 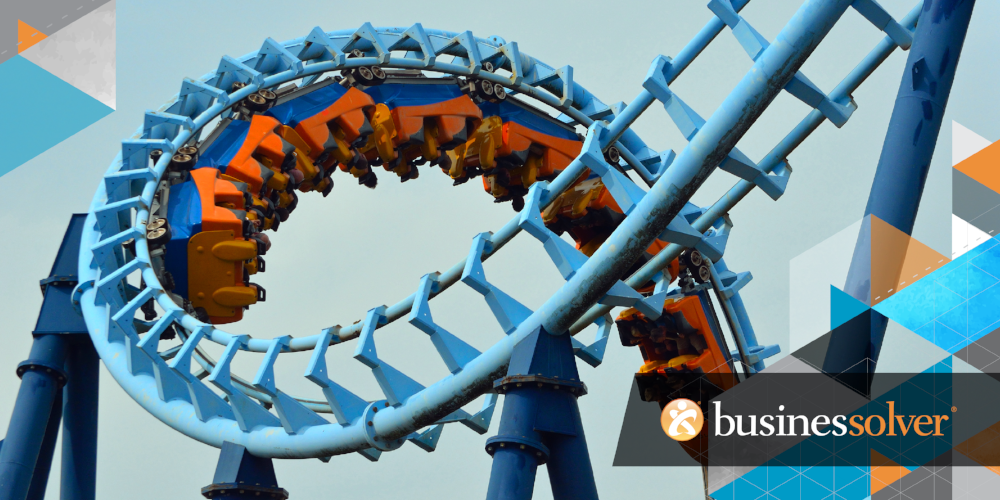 Last year at this time, we felt uncertain about ACA’s future following the election of President Trump. Here we are again, feeling the same uncertainty after the president used his executive powers to undercut the law, and Congress has just reached a deal to gut the law further with its tax reform proposal.

After dealing with ACA for nearly eight years now, I know better than to try and make predictions about what lies ahead – at least not ones I’d bet my house on! However, here are three tidbits of advice that should help employers withstand whatever twists and turns lie ahead on the thrill ride known as ACA:

Don’t panic. Good advice for pretty much anything, but especially ACA! That said, despite the president’s executive order against ACA enforcement, we’re actually seeing the opposite. Employers are receiving ACA penalty notices going back to tax year 2015 under the employer shared responsibility provisions, and news reports show that the IRS plans to send 100,000 notices for collection – with penalty fines of up to $17 million.

I know it’s hard not to panic when you see that number, but take a deep breath and let cooler heads prevail. Read the notice thoroughly. In many compliance cases that we’re seeing, employers or employees made a simple error on their forms; maybe they didn’t check the correct box, or you submitted your documents in the wrong format. If this is the case, your penalty may be much less than what is stated on your notice. So make sure you contact the IRS immediately about your penalty and how it can be resolved – making sure to get any instructions they give in writing.

Get smart on compliance. Whether you receive a penalty notice or not, you’ll feel a lot calmer if you know you’ve crossed your Ts on compliance. As you prepare for the new year, educate yourself and your team on the changes in compliance that you’ll need to adhere to.

For example, the IRS has updated reporting forms for the 2017 tax year, and you will want to ensure you are properly using those. Take advantage of webinars and informational sessions on the ACA to stay up to speed on the changes happening.

Also make sure that your company remains vigilant about keeping accurate, written records, particularly of employee waivers. That way, regardless of changes that may be coming, you’ll be prepared to document your company’s compliance as the IRS works through its backlog of notices for tax years 2016 and 2017.

Take a second look at association health plans (AHPs). For smaller employers in particular, cost savings that exist with AHPs, so it’s worth researching your options. Some AHPs have hidden costs that employers have to bear, though, so look before you leap. AHPs also aren’t as heavily regulated (especially after the executive order), so employers will want to weigh the costs and benefits carefully.

I believe that the future of ACA will be ever-changing, and to stay ahead of the game employers would be well served to pay attention to all the information being provided. Whether it’s from their benefits administrators, human resources team, legal counsel, or IRS.gov quick alerts – employers need to stay in the know on the ACA for a proactive approach. Feel free to contact us with any questions you may have on ACA changes or how your organization can best prepare for the coming year.