Solvers Walk and Run to Turn Type 1 into Type None The temperature was low but spirits were high as thousands walked or ran at the JDRF One Walk this past weekend at the Iowa State Fairgrounds. As most people know, when you’re supporting a cause close to your heart, temperature doesn’t matter. That was exactly the case as a team of almost 50 Businessolver employees worked to turn Type 1 Diabetes (T1D) into Type None.

The event was filled with excitement as participants gathered to support loved ones and friends who live with T1D. The Isiserettes, a Des Moines-area entertainment staple, were on-hand to kick things off and get the crowd energized. It didn’t take much motivation as everyone there was unified and passionate about finding a cure to a disease that affects millions of Americans, primarily adults. JDRF of Central Iowa celebrated the fact that T1D medical advancements, such as the artificial pancreas, are close to a reality, and that support and contributions have helped the organization almost reach its $1 million fundraising goal (they are currently at 94% of the goal)!

Businessolver and its employees are supporting and fundraising for JDRF throughout the second quarter of 2016, and we urge you to get involved. We want to continue to heighten awareness and share meaningful stories so others may know the impact this organization is having on the community. 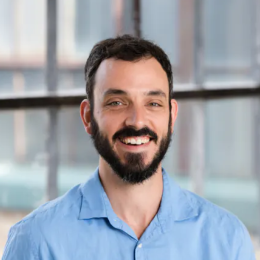